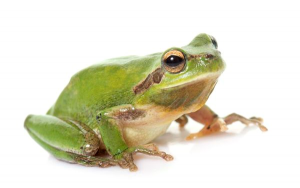 Manufacturing has been a magnet for technology and engineering since the dawn of time. But today’s technologies of 3D Printing, Advanced Materials, Cloud Computing, Internet of Things (IoT), Automated Intelligence (AI), and Nanotechnology are poised to re-shape tomorrow’s globally competitive landscape.

These leading technologies are amicably split between attention to product and attention to process. Those directly affecting process are Cloud Computing, Internet of Things (IoT), and Automated Intelligence (AI).

Cloud Computing improves the efficiency and competitiveness of manufacturers by taking computing functions that had formerly existed within the four walls of the enterprise and moving them to the cloud. This doesn’t mean that you’re exposing your private data for the world to see. But seizing the ability to share the right data (read “accurate and real time”) with the right stakeholders (read “credentialed”) at the right time (read “whenever they want it”). Signs that certain computer systems are not compatible with the Cloud include the need to access those systems using specific computers, VPNs, or Remote Desktops.

Internet of Things (IoT) delivers on the futuristic vision of automated decisions and actions taken by computers and machinery that deal with variance and reality. But, as the familiar expression goes “you can’t get there from here,” the ability to benefit from IoT requires that your computing already reside in the Cloud or leveraging Cloud. The practical impact of IoT is extended further through the use of Automated Intelligence (AI), that enables decision making to take place in between a device and its internet connection. This thinking opens a broad spectrum of meaningful activity (think “precise replenishment and distribution”) beyond a simple linear “action-reaction.” A challenge is that many Cloud based systems require extensive enhancement and/or integrations to embrace IoT or AI.

The reality is that many manufacturers today employ an array of homegrown systems that were developed in-house using technologies that had not considered the Cloud, IoT, or AI. Even modern looking software produced until 2008 is handicapped by afterthought and disjointed APIs. Updating those systems require resources and skill sets that are difficult to locate, recruit, develop, measure, and retain. They are also expensive to compensate.

If your software was last modernized prior to 2008, good news! You can leapfrog at least a whole technological generation and the competitors that invested into it! Gavant Software has enabled companies across the supply chain to ascend to the Cloud with future-proof software capable of future-clinching performance. Embrace Cloud, Embrace IoT and AI. Talk to Gavant Software. 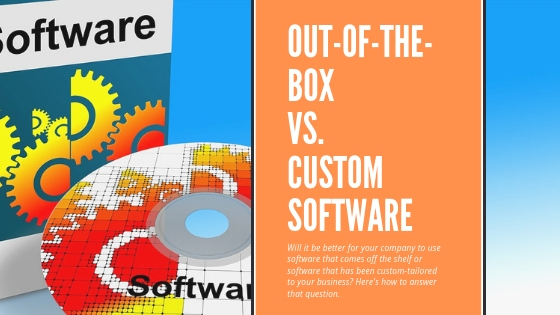 Will Custom or Prepackaged Software Better Meet Your Needs? 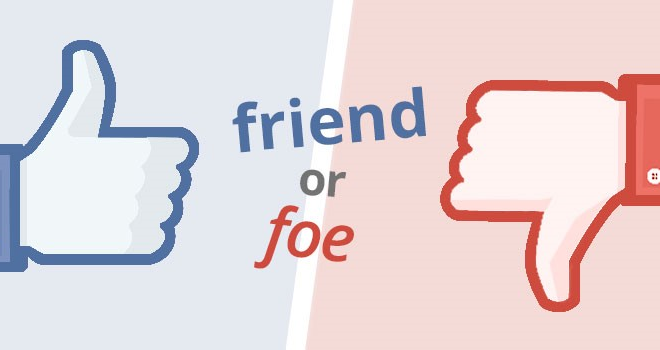 Is Your Business Software a Friend or Foe? 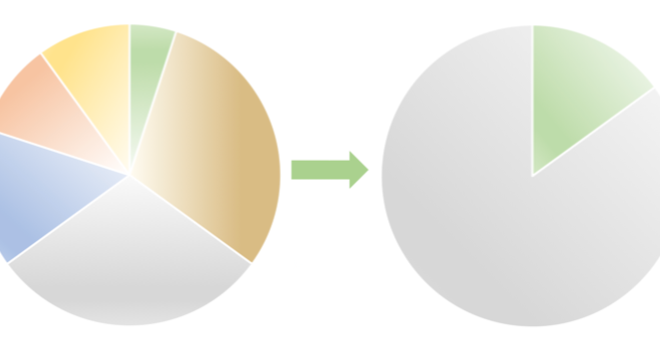 2018: The Year Custom BESTS Off-The-Shelf Software for the Enterprise?