Serverless architectures enable developers to focus on building a core product instead of managing infrastructure. This reduced overhead lets you reclaim time and energy that can be spent toward building quality software that scales.

Ejimoo offers a simplified social media alternative. Its unique and minimalist feature set aims to change social media and our culture for the better. They target a younger and middle-aged demographic of consumers in an international market filled with big-name players and competition.

Ejimoo needed a development team to prototype and develop a social media mobile app. As is expected of a modern social media offering, the mobile app enables users to follow, engage and post. But, its niche is in its simplicity. It excludes some features, like commenting, which can foster a more divisive interaction dynamic. Ejimoo is an early-stage company looking to make a splash in a landscape of billion-dollar brands. Where too little effort in marketing can stall an idea before it leaves the ground, strategic support from the right personality can be the catalyst to explosive growth.

Ejimoo partnered with Gavant with a few objectives in mind. The near term goal was to build a cross-platform mobile app to explore market opportunity and consumer acceptance. The iOS- and Android-based app needed to provide a fluid user experience and be a welcome alternative in an otherwise crowded market. Further out, we would augment the feature set in response to the market forces that are driving user adoption.

Gavant knew that an intense marketing effort and some high-profile personalities could cause dramatic spikes in system utilization. Leveraging our expertise in AWS cloud services, we established a serverless backend infrastructure to support and service the React Native mobile app. The REST endpoints reside in API Gateway and rely on Lambda for compute logic, Aurora Serverless for database storage and Cognito for secure storage of user information. This design enables both scalability in response to heavy spikes in demand as well high availability. To manage the workflow of content creation, we leverage SQS and Lambda for image processing and video transcoding. And we’re using S3 and CloudFront for secure and fast content storage and delivery.

With the serverless infrastructure in place, the final step was application and infrastructure monitoring. We leveraged CloudWatch to create dashboards for monitoring API and database usage. With this, we can also see usage of those AWS services which have limits, such that we can increase the limits accordingly before they get breached. We also configured X-Ray to trace how long API calls take at each step in the process, which enables us to identify opportunities for performance improvement.

Ejimoo has a reliable and robust infrastructure that has enjoyed 100% uptime since its release. Application performance has been steady and strong in spite of heavy and volatile utilization driven by other market forces.

As a result of a serverless architecture on AWS Cloud, Ejimoo has been able to focus their entire IT budget toward product development and value-driven feature improvement. 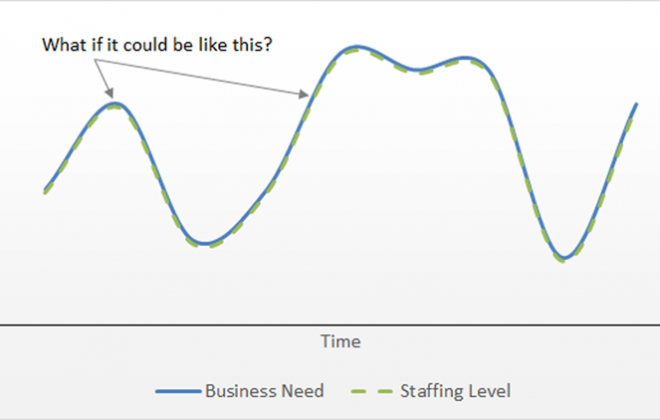 Reconnect IT to P&L and Balance IT Development Supply & Demand 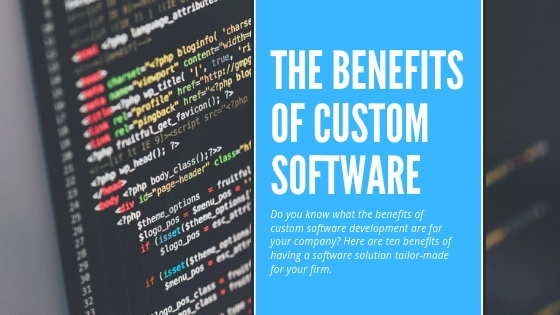 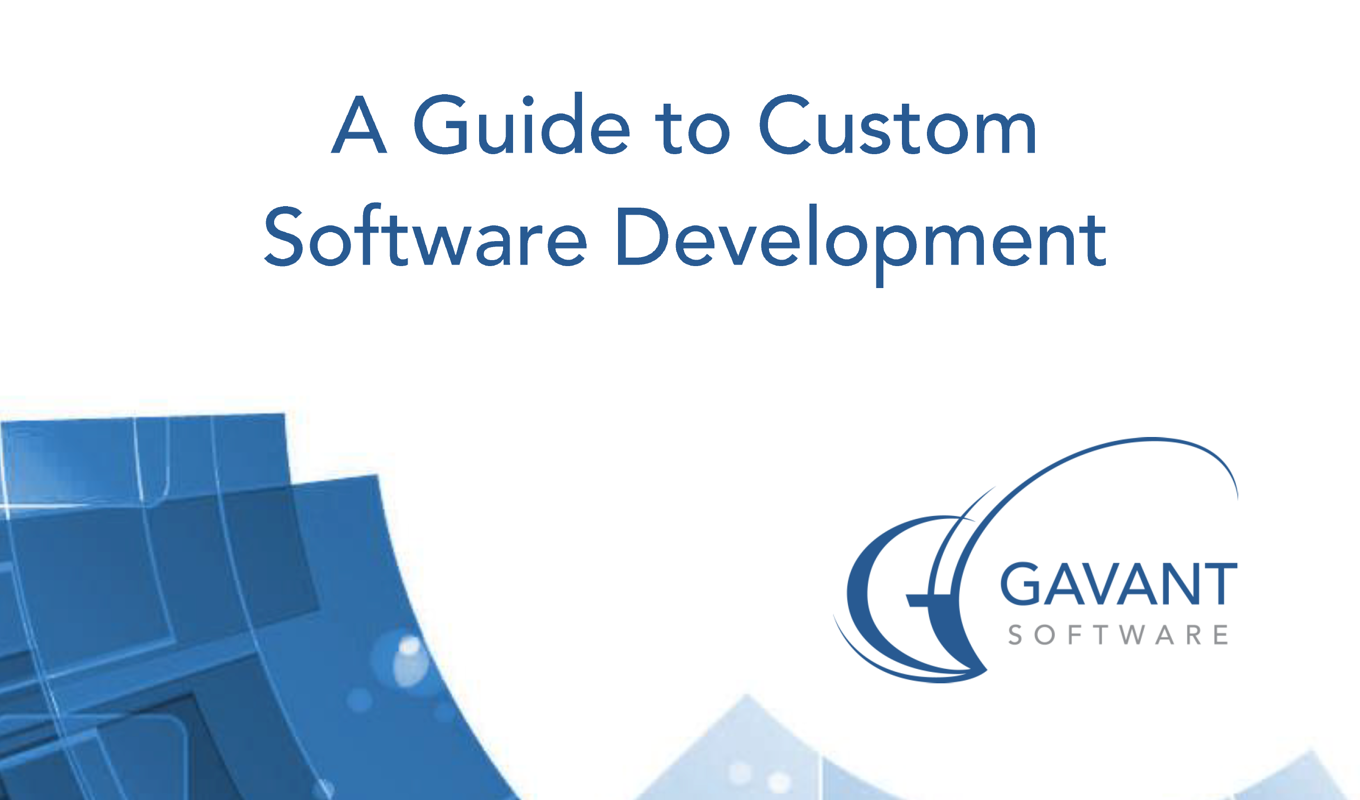 Legacy Software Modernization: Why You Need To Audit Your Existing Software

What Are the Biggest Problems with Legacy Software?

How Much Does Custom Software Development Cost?